Karma Clima is a project that has built and continues to build upon its experiences in art and music, adding curiosity to the variety of complementary knowledge, vision, and culture, which we would refer to as the genesis of a vision of a sustainable future.

The project revolves around the desire to assemble a new album from workshops shared with the communities that created models for requalifying areas around the country, and, given the band’s origin in the province of Cuneo, starting from the communities in Ostana, Paraloup, and the Birrificio Baladin at Piozzo.

The aim was to create an artistic-cultural pathway which, after the album’s release, could continue in requalified areas around the country where a tour could be conceived of as an experience in which, before and after a concert, the conditions are set for exchange between the community and the workshop on creative interpretation of environmental issues. 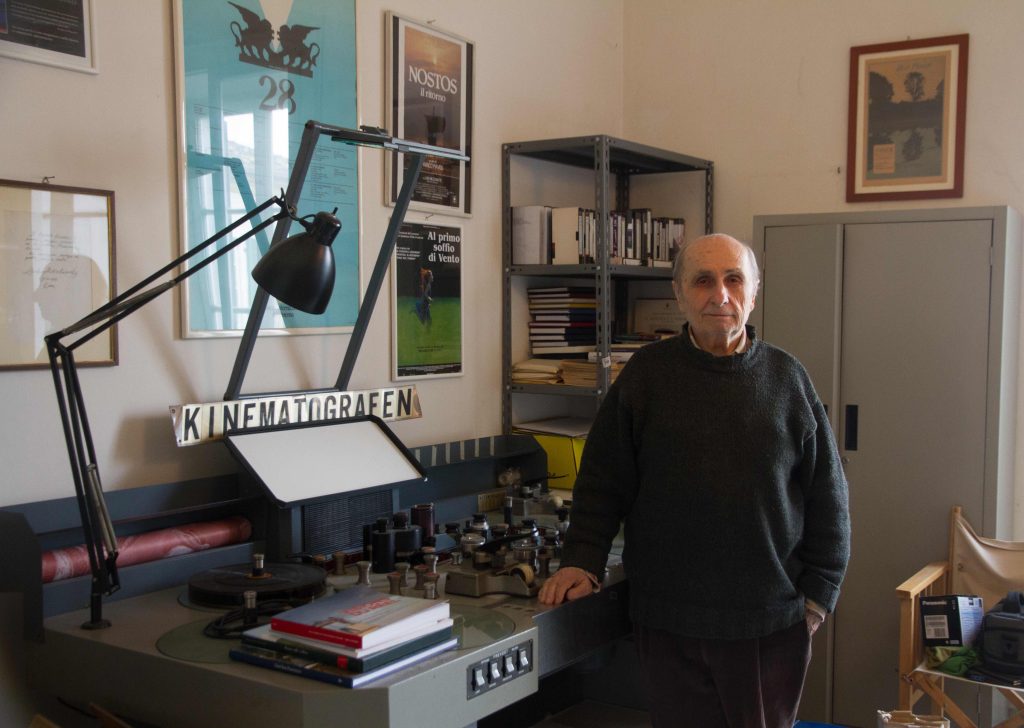 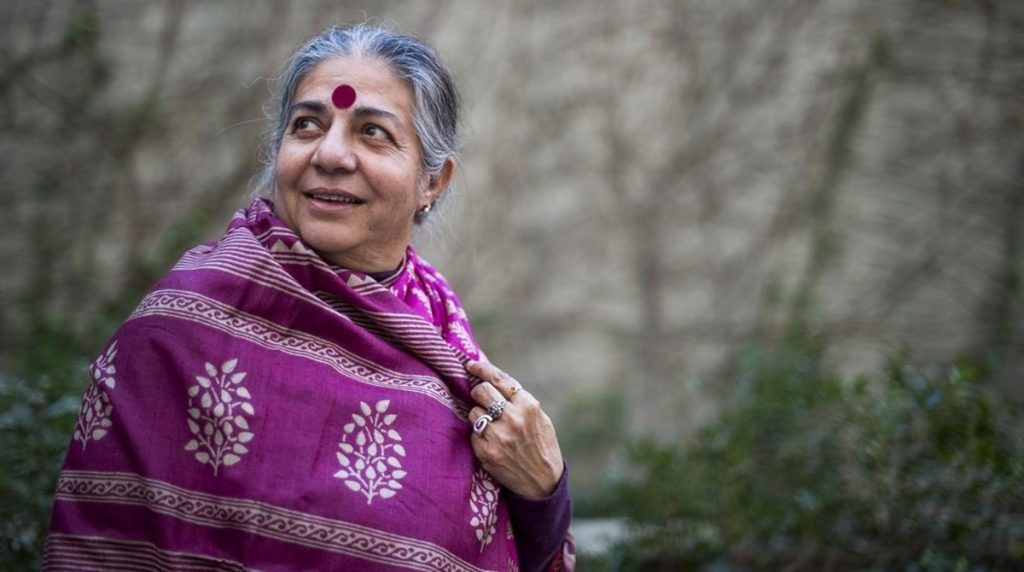 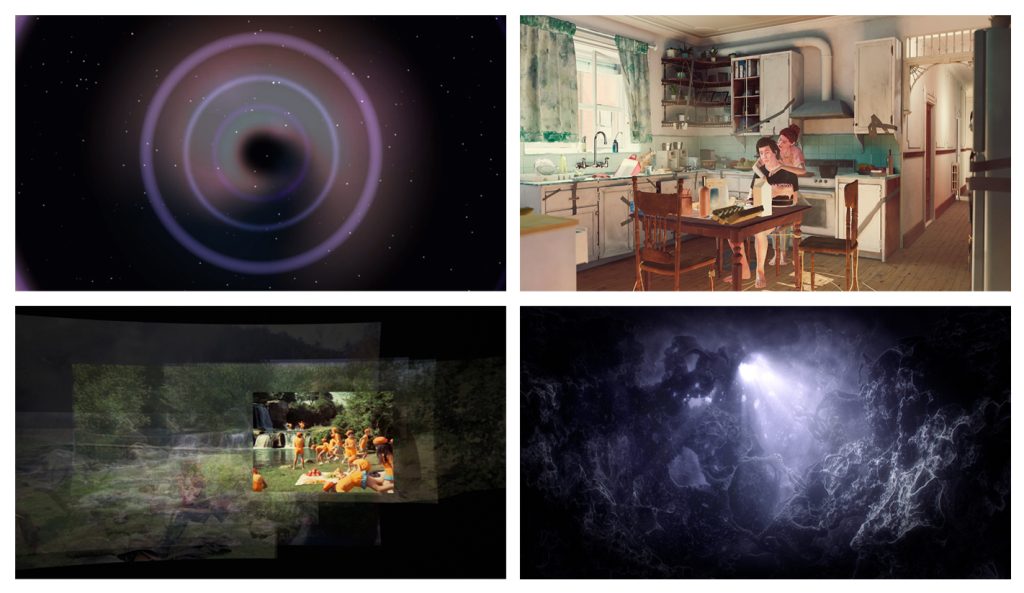 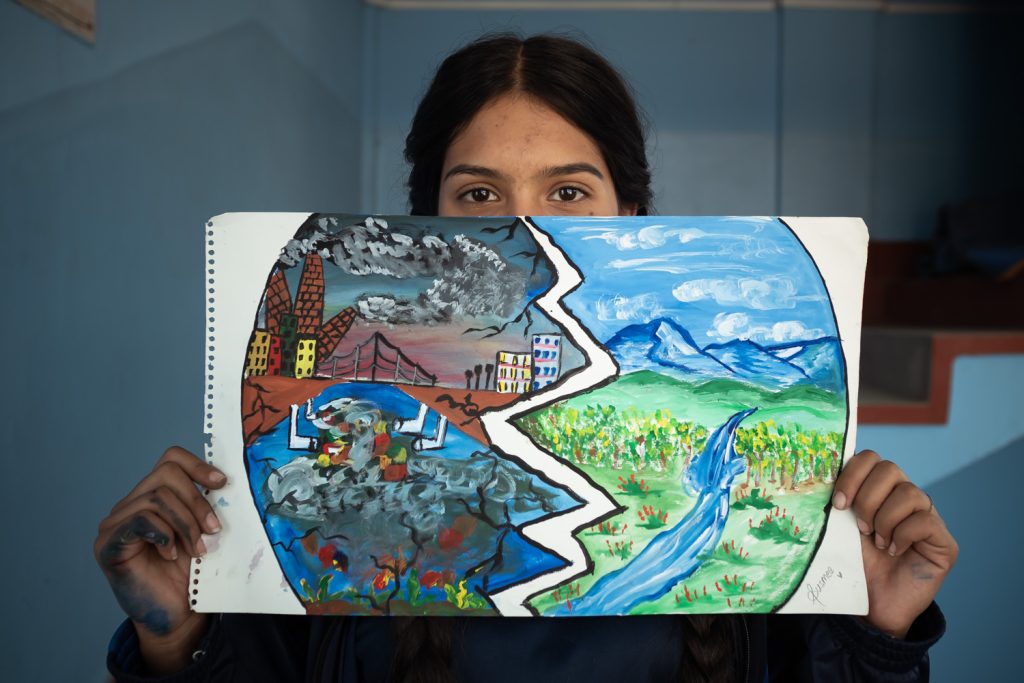 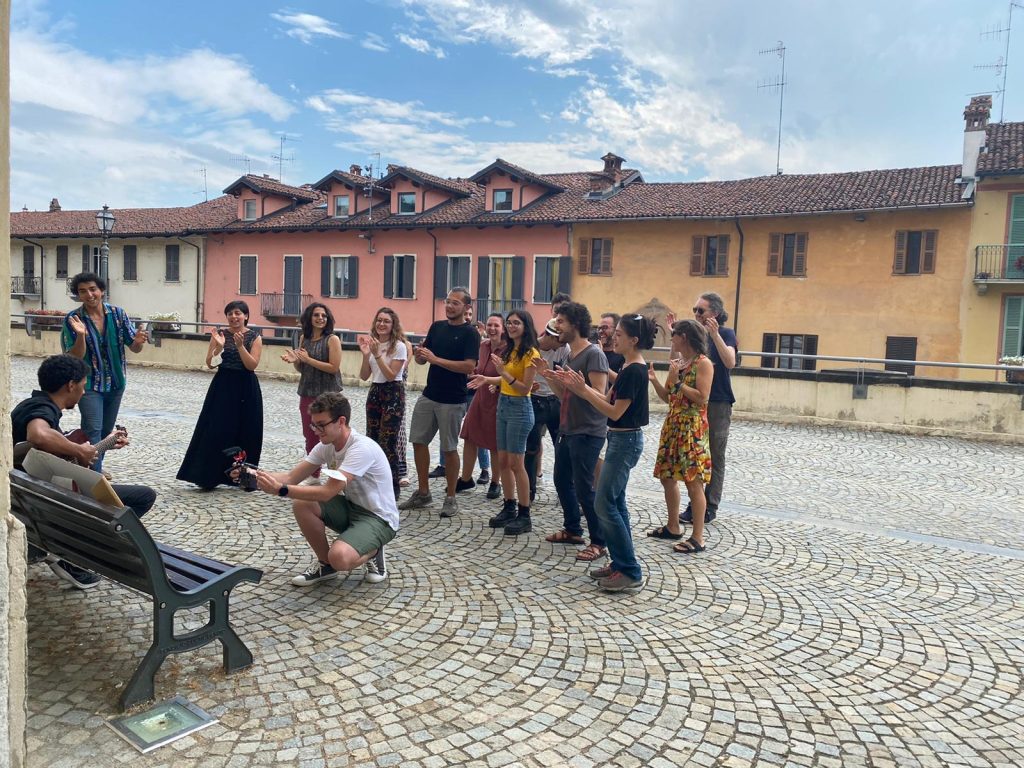 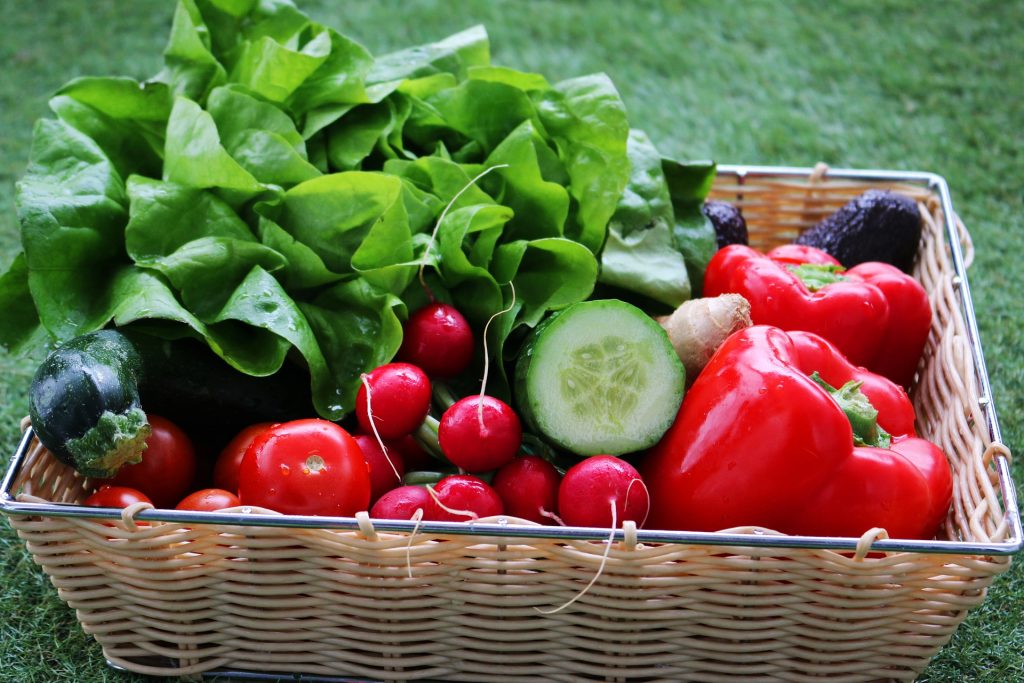 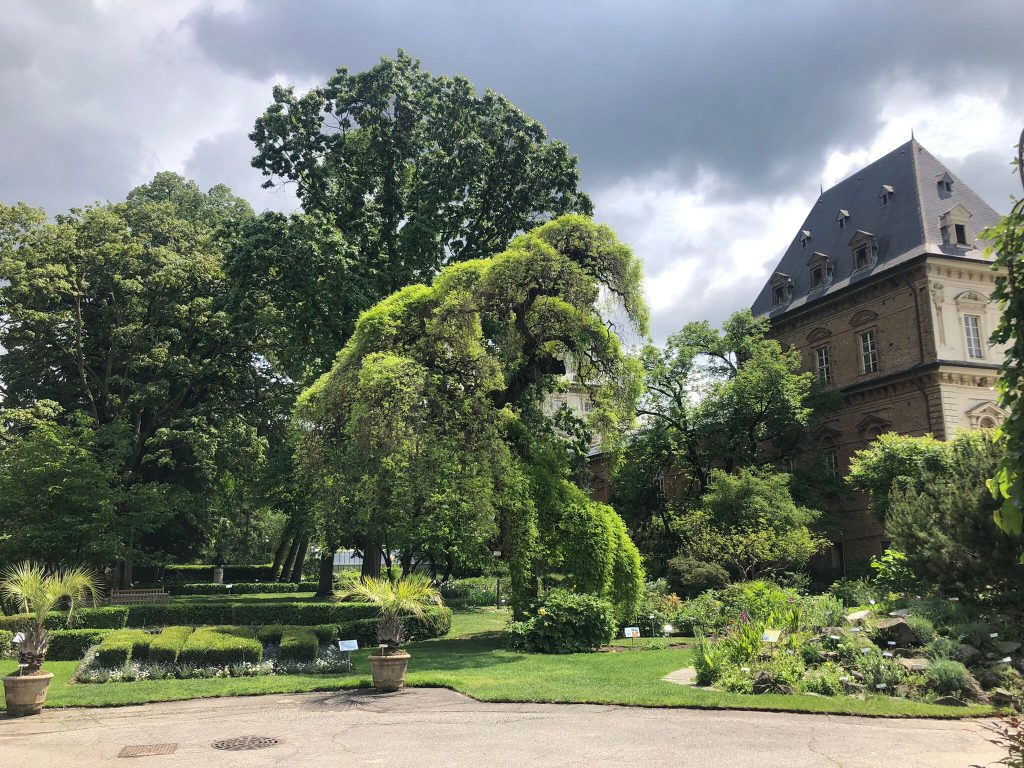 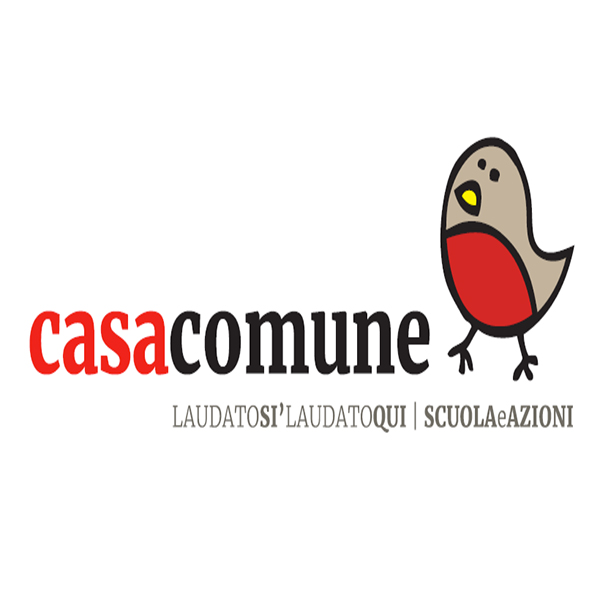 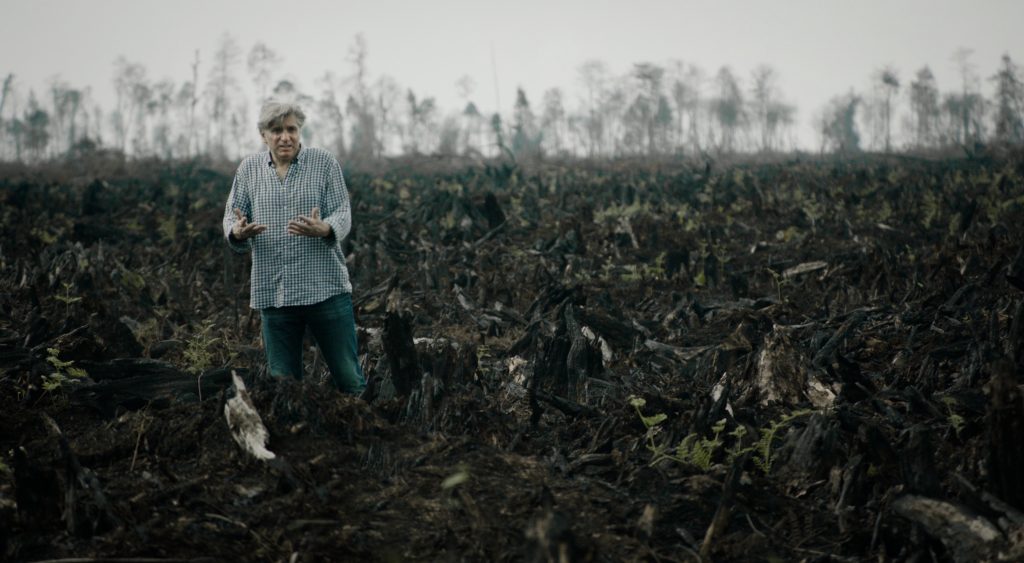